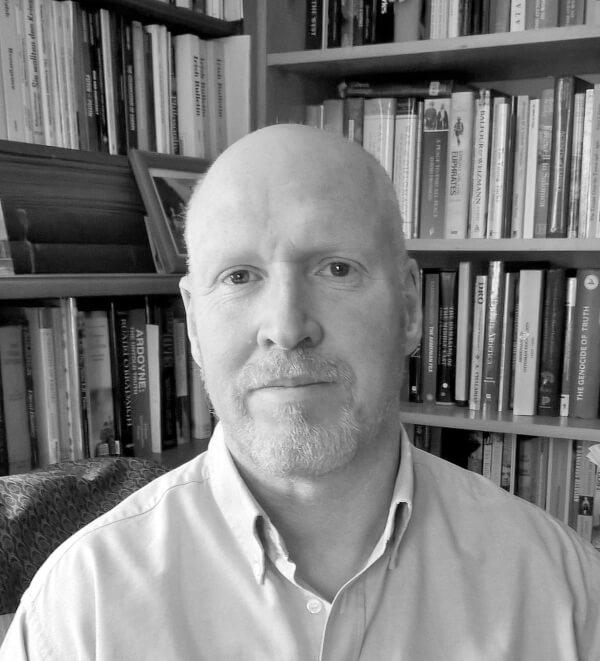 Dr. Pat Walsh is the author of a number of books and publications on World War One, including ‘Britain’s Great War on Turkey’. His special interest is the British State and its Foreign Policy in the early Twentieth Century. Dr. Walsh is also the author of books on Irish history and politics, particularly about the conflict in Northern Ireland. He received his PhD from Queen’s University, Belfast, and teaches Government and Politics, History and Geography. 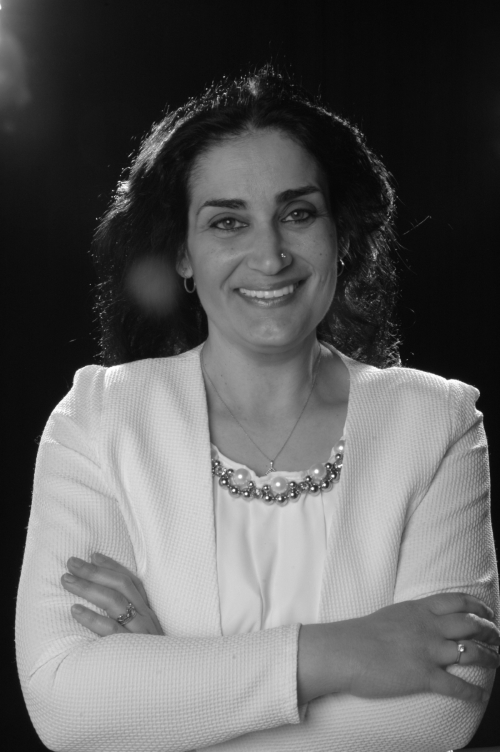 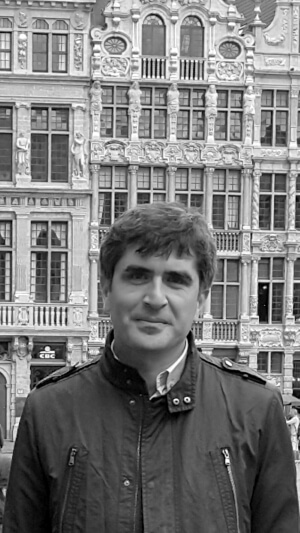 Adem Günaydın received his B.S. degree in History in 2004 , M.S. degree in Middle East Studies in 2007 from Middle East Technical University (METU), Ankara, Turkey. He is currently a PhD. student in History at Hacettepe University. Günaydın’s research interests are related to the Ottoman Armenians, late Ottoman history, the Balkans during the Ottoman era, Muslim communities in the Balkans and modern Turkish diaspora. 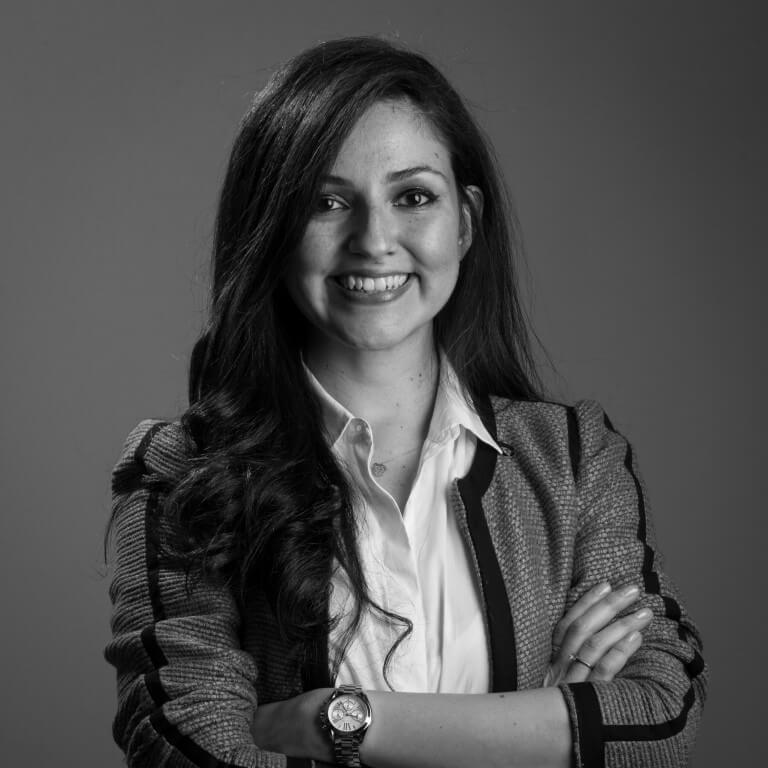 Hazel Ҫağan Elbir graduated from Political Science and Public Administration, Bilkent University in 2008 and holds MSc. in International Relations from Middle East Technical University (2012). Having completed Master’s thesis on Armenian Terrorism and the Turkish Press (1973-1984), Çağan Elbir interned in TGNA (2006), Center for Eurasian Strategic Studies (ASAM) (2007), Institute for Global Strategy (2007) and attended a Project on Model European Parliament in Graz, Austria. Çağan worked in Institute for Global Strategy for four months in 2008 as a specialist on the Balkans. During her Master’s degree, interned in Center for Eurasian Studies (2011) and as of 2012 Çağan Elbir joined AVİM as an analyst in February 2012. She is currently a PhD. student in interdisciplinary department Political Economy from Atılım University. 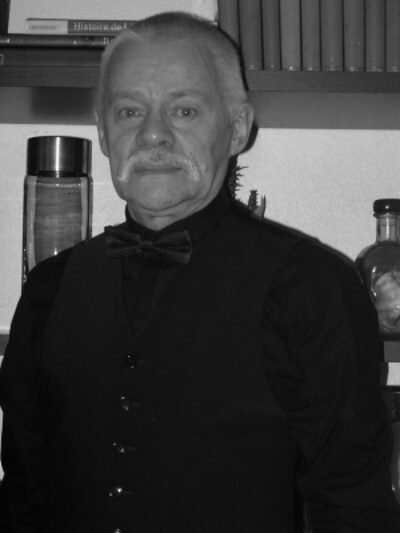 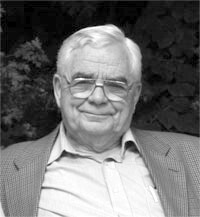 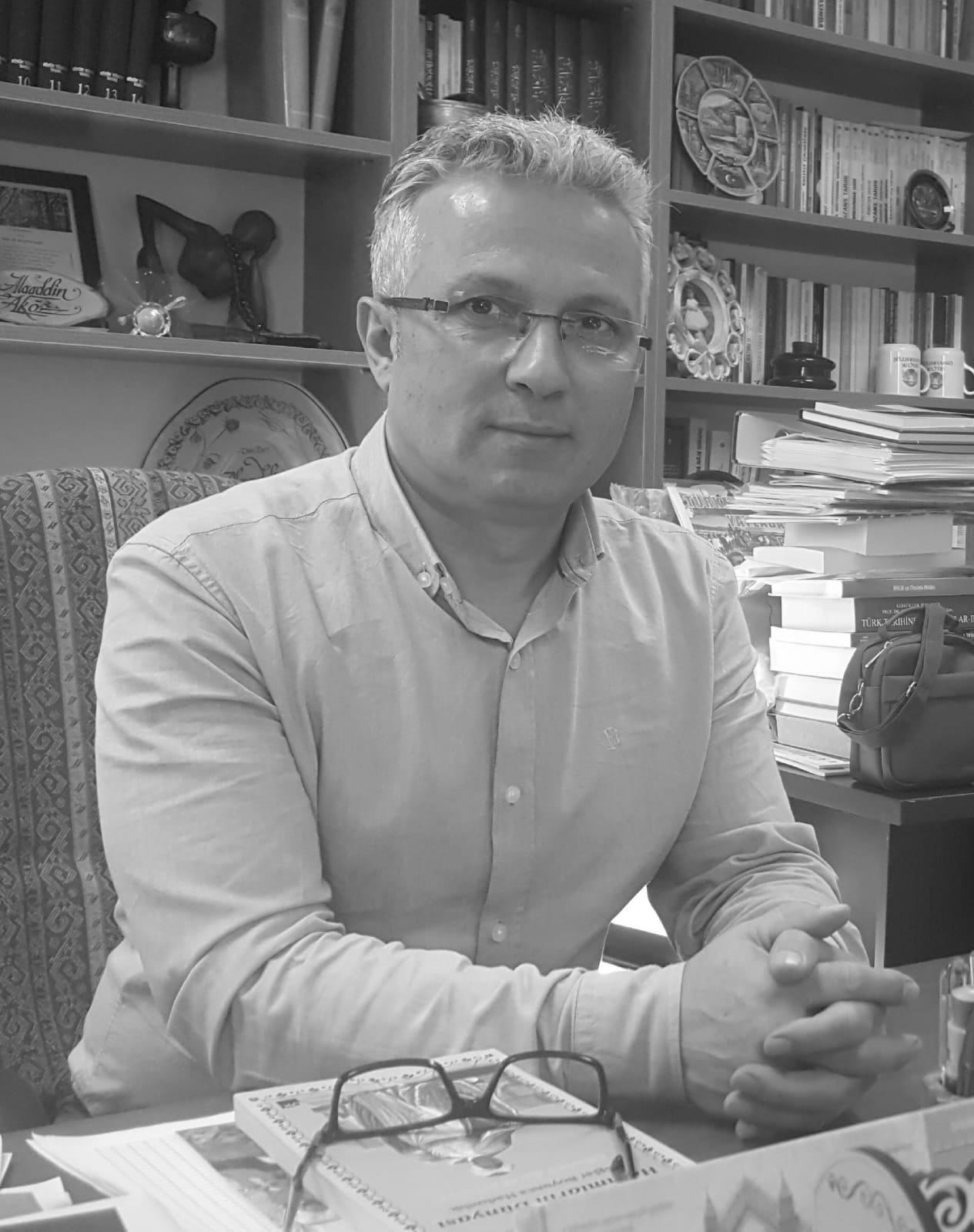 Prof. Dr. Ferudun Ata was born in 1966 in Konya, Turkey. He graduated from the History Department of the Literature Faculty at Selçuk University, in the same city, in 1992. Ferudun Ata who has been researching more recent Turkish political history, completed his PhD on The Armenian Deportation Cases from years 1919-1921, a crucial time for the Armenian Issue, at Marmara University (İstanbul) under the guidance of Dr. Cevdet Küçük.

Feredun Ata who has worked mostly on the last years of the Ottoman Empire and Republican Turkey, has a lot of books and articles on this subject. In his book Süleymaniyeli Nemrut Mustafa Paşa- Bir İşbirlikçi Portresi, he examines the attempts at blocking the İstanbul government made by the new state in Anatolia in the last days of the Ottoman Empire. Likewise, he has published books which explain the symbolic heroes who worked for Turkey’s independence in this transition period and memoirs about them. 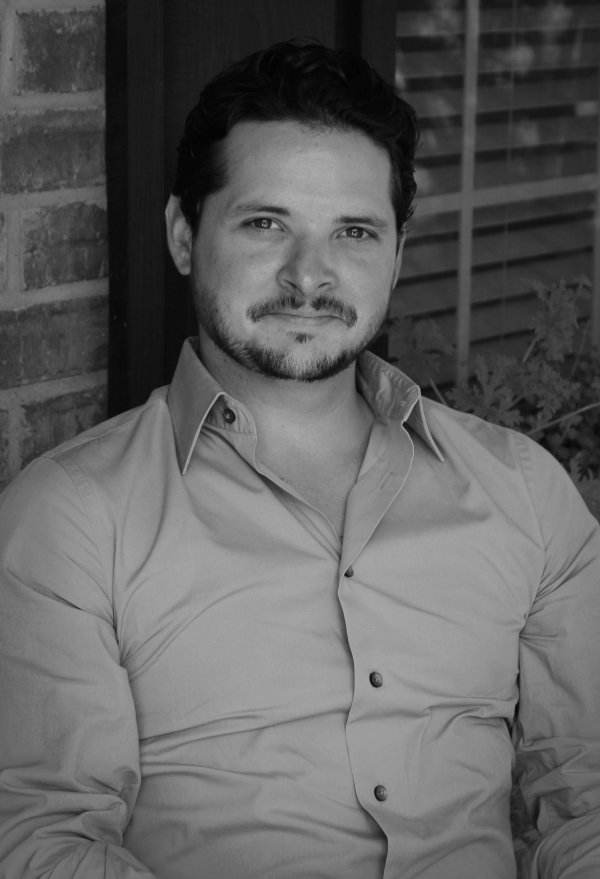 Nicholas Warndorf is an accomplished business manager and world traveler. Earning his MA from the University of Louisville in 2013 in Middle Eastern History, his primary focus being various internal security techniques of developing nations throughout Asia, Europe, South America, South Africa and the Middle East. His area of specialization and research includes the advanced study of terrorism and unconventional warfare in these regions with special attention given to Eastern Turkey, more commonly referred to as Anatolia. 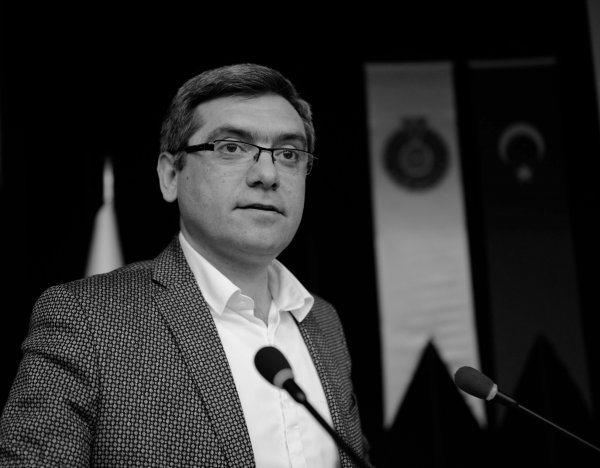 Ömer Özbay was born 1952 in Ankara. He studied sociology at the Middle East Technical University (METU). Özbay has worked for various companies in the banking, finance and stock exchange industry and is considered a proven expert. From 2003-2011, he worked as a consultant to the Board of Directors of the Istanbul Stock Exchange (İMKB) and, until recently, was active in the consultative capacity of the Prime Minister. Most recently Özbay was appointed CEO of an energy company.

Hüseyin Besli, born 1953 in Görele/Giresun, studied economics and psychology at the University of Istanbul. After graduation, he became self-employed and worked at Sümerbank in a leading position. Besli was a constituent member of Ak Parti for the constituency of Istanbul for two terms and regularly writes articles as well as columns for various newspapers. He works as a consultant to President Erdoğan amongst others. 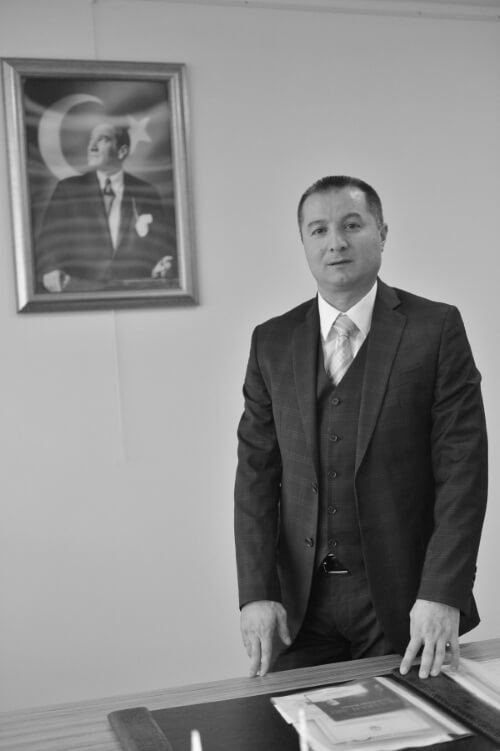 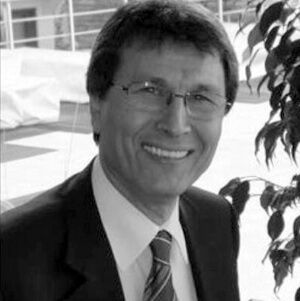 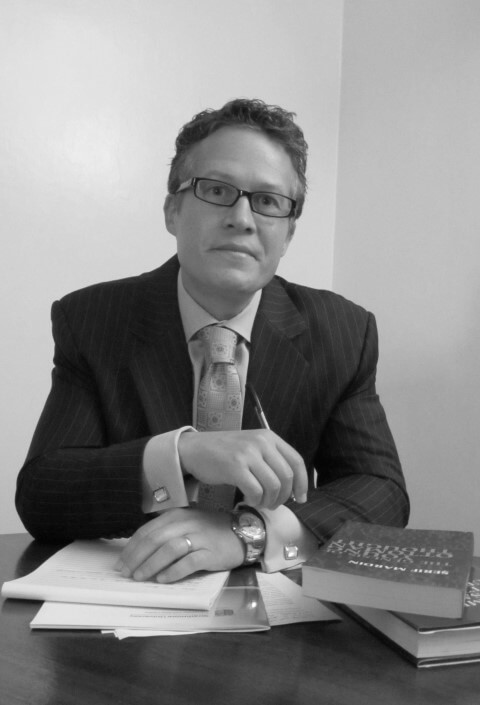 Dr. Cannon’s areas of expertise and research include Turkey, Central Asia, modern Europe and post-colonial East Africa with a focus on identity politics, emerging power diplomacy, the political economy of natural resources, and security and terrorism. His publications include „Turkey in Kenya and Kenya in Turkey: Alternatives to the East/West Paradigm in Diplomacy, Trade and Security“ (African Journal of Political Science and International Relations), „Deconstructing Turkey’s Efforts in Somalia“ (Bildhaan International Journal of Somali Studies), „Terrorists, Geopolitics and Kenya’s Proposed Border Wall with Somalia“ (Journal of Terrorism Research) and „A Truly Global Crime?: The Campaign for Armenian Genocide Recognition and Africa“ (forthcoming).

Alfred Bilinsky, born in 1862 on the Aegean island of Midilli, was the son of a Polish politican, who took refuge in the Ottoman Empire. Bilinsky, in Turkey also known as Ahmet Rüstem Bey, worked in various capacities for the Foreign Office of the Ottoman Empire. Among other things, he was Ambassador of the Ottoman Empire in the United States as well as a consul. He participated in the Sivas Congress of the Turkish National Movement and was the foreign policy advisor to Mustafa Kemal Atatürk. He was elected as a Member of the Turkish National Assembly. After his resignation as a deputy, he lived until his death in 1934 in Europe.